William G. “Bill” Fink is an California-based American artist known for his technique for producing images of his subject matter by making the photograph itself out of soil, clippings of human hair, pollen, cremation ashes, etc. to simulate photorealistic vintage photographs of the person/ object/ location from which those media originally derived, and the images then printed in a light-sensitive alternative photographic process Fink describes as “Time and Matter Photography”. Fink has laid claim to being the originator of the technique of using virtually any material in the place of traditional photo chemicals to create an image, saying, “There are silver prints, gold prints, and platinum prints– precious from a metal standpoint– but they embody nothing more than capturing time; ash is a way to capture both time and matter.” 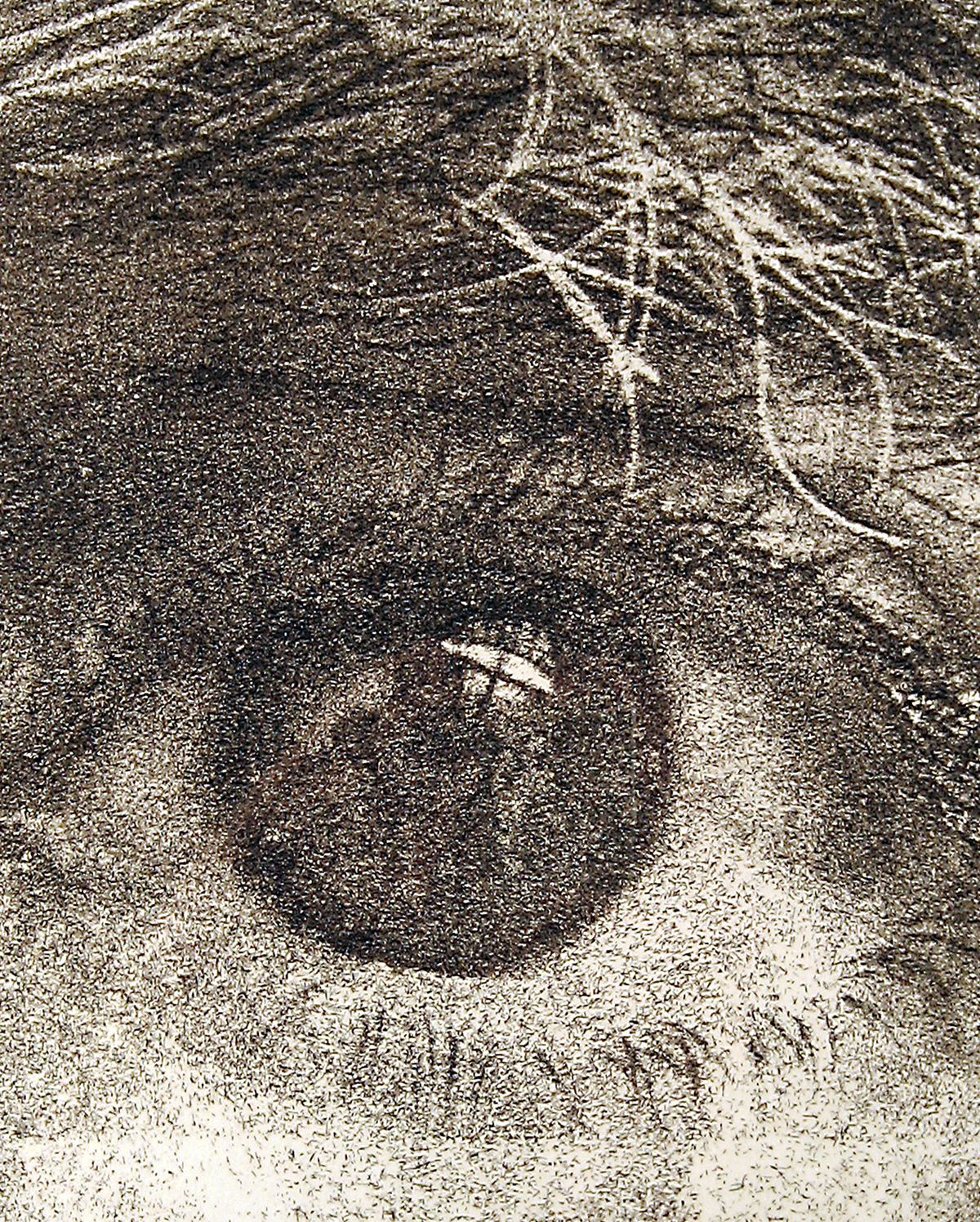 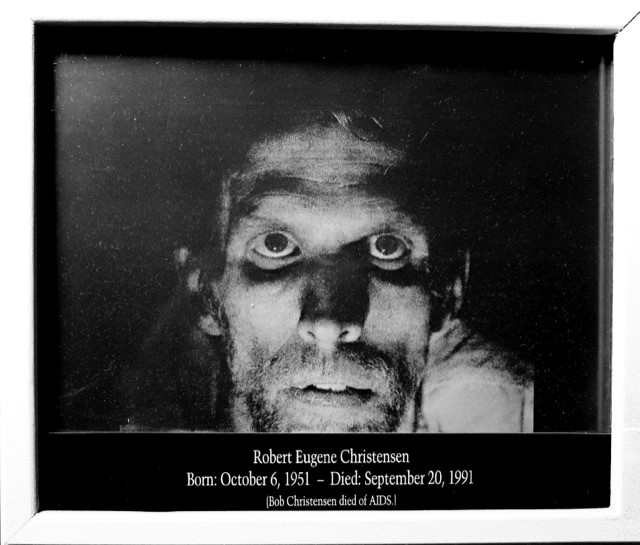 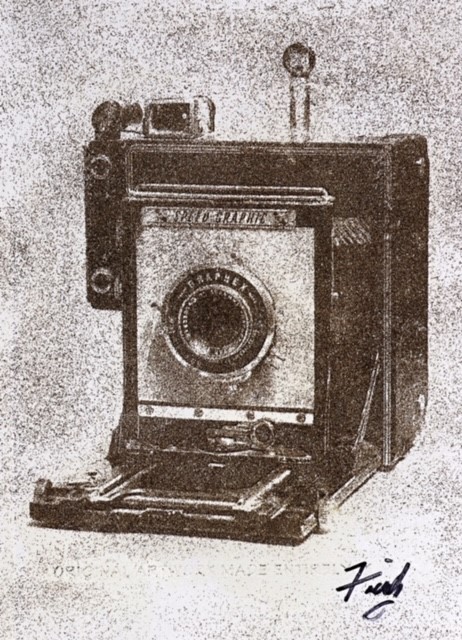 Picture made of Bill Fink’s hair

Picture made from Bob’s cremated ashes
Bob died of AIDS

Picture made of hair 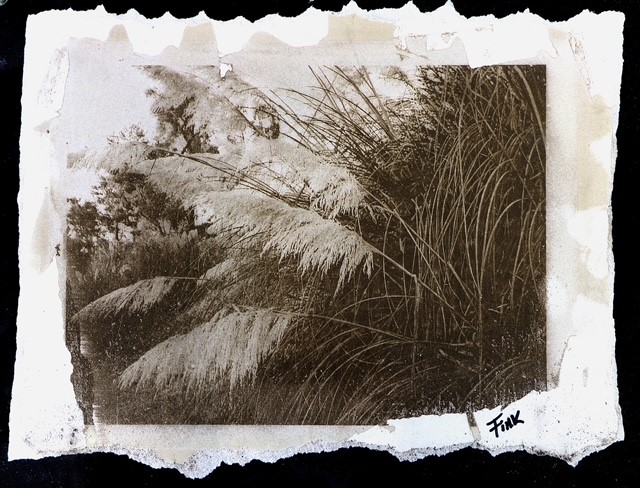 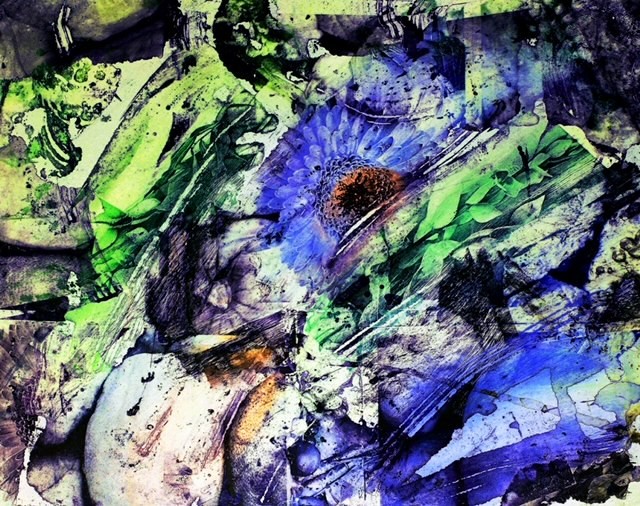 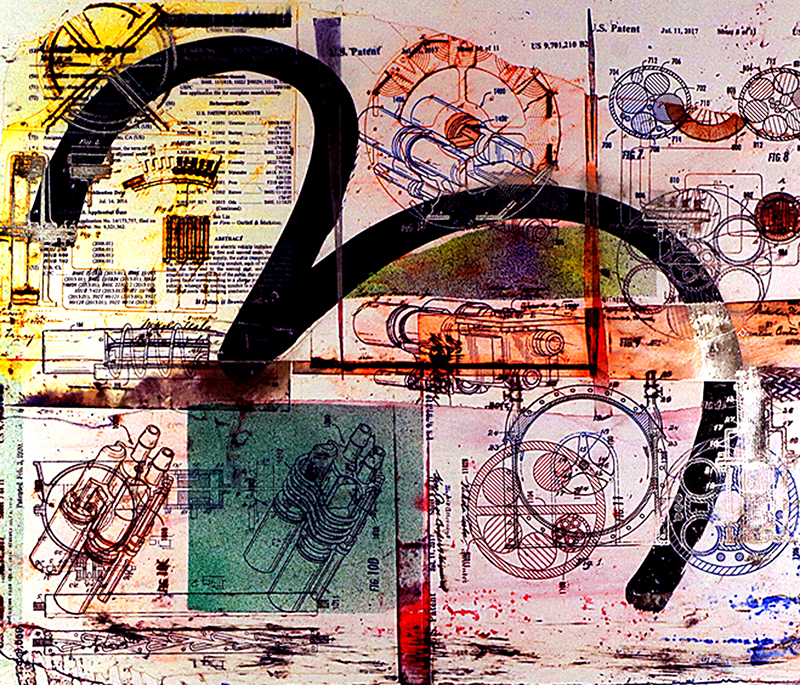 Picture made of soil

Artwork made of colorants